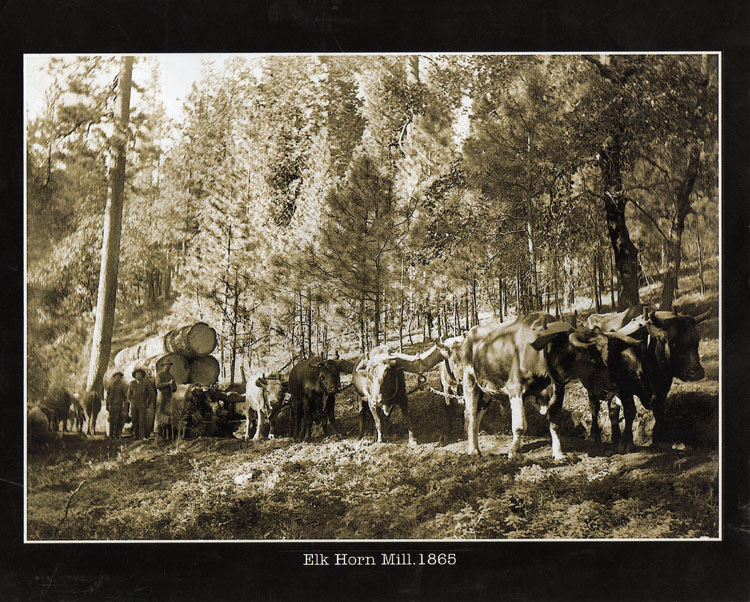 In 1857 John & James Blair traveled to California to start a new life for their family. After they arrived they sent for their brother Matthew Blair to join them. He came here with his children and they homesteaded the piece of property, 160 acres, that is now Harris Family Farm.

The brothers purchased Sportsman Hall, the main stage stop between Lake Tahoe and Placerville. Matthew Blair, our Great Great Grandfather, ran the sawmill, Elk Horn Mill, on the property. At the age of 42 he went to check on the mill and was killed as a flash flood washed the sawdust pile over him. 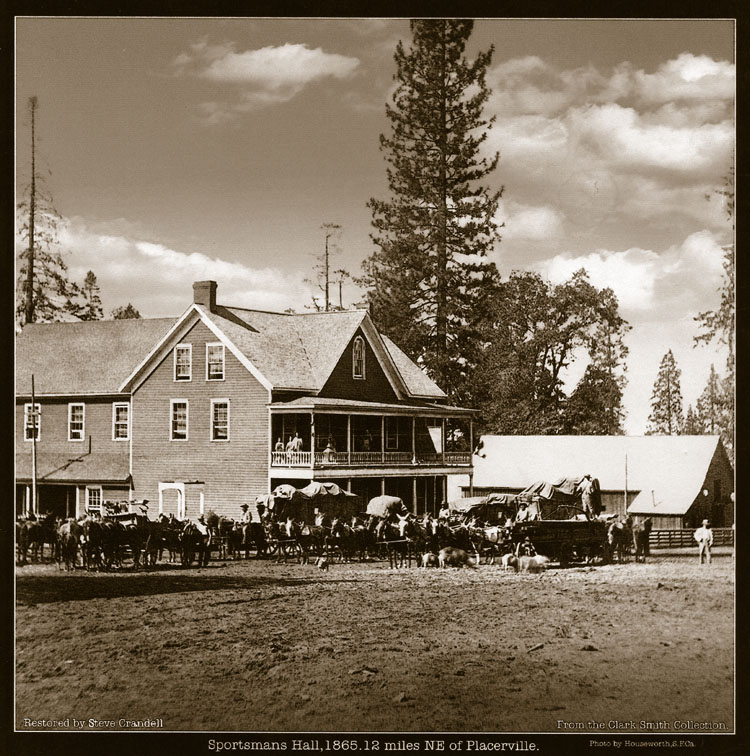 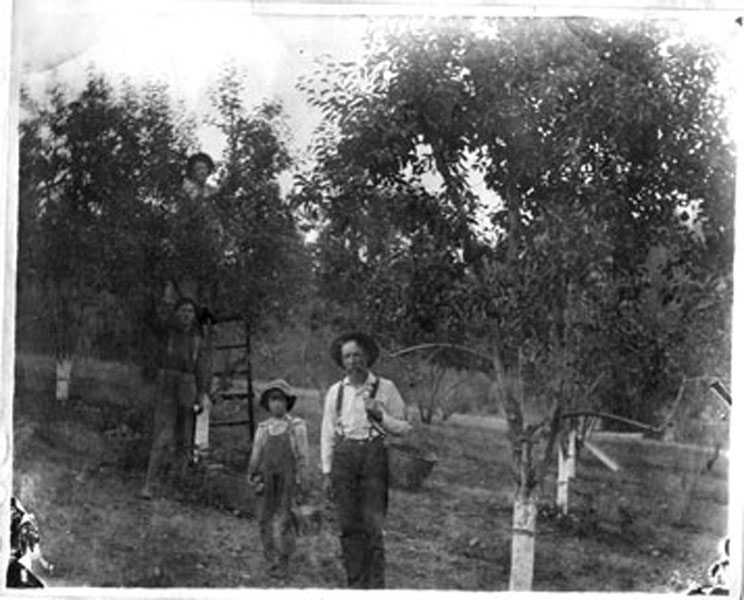 His son, Matthew Blair, stayed and lived on the property and continued to log and farm. He planted many of the apple trees that are still growing on the farm today.

Matthew Blair married Pauline Larsen and had eight children. Matthew & Pauline's children continued in the lumber business known as Blair Bros. Lumber Co. operating several mills around El Dorado County until the early 1960's. Blair Bros. Lumber Co. also had a lumber yard in downtown Placerville open from the 1860's to 1980's. Matthew & Pauline spent spring, summer and fall at the property in Pollock Pines and the winters were spent at their home on Clay Street in downtown Placerville.

Matthew and Pauline's second child, Marion Blair, is our Grandmother. She married John Harris and they had four children, John (Jack) Harris, Blair Harris (our father), Albert (Bert) Harris, and Marion Harris Hunter. As a child, Blair Harris spent his summers on the Pollock Pines property with his Grandpa and Grandma.

This piece of land became his love and passion. When Matthew and Pauline passed away, none of their children wanted the Pollock Pines property so Blair bought it from his Uncles and Aunt and made it his home.

He made his brother, Bert Harris, his partner. Together they farmed the pears and apples. Blair also worked at Blair Bros. Lumber Co. as the office manager. Blair married Irene and also got a son with the deal, Thomas Heflin (Tom), then eight years old. They had three more children, Jane, Pamela (Pam), and William (Bill). Fast forward to 2020, after loosing our precious parents Blair and Irene, Sisters Jane and Pam Harris run the farm with brother Tom as an advisory owner. 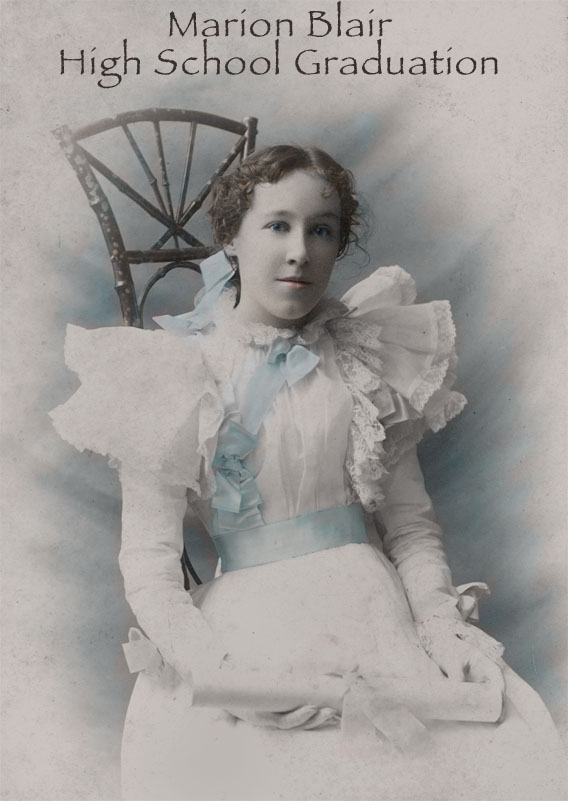